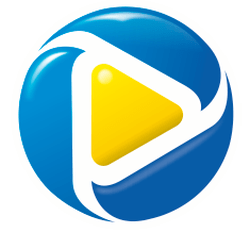 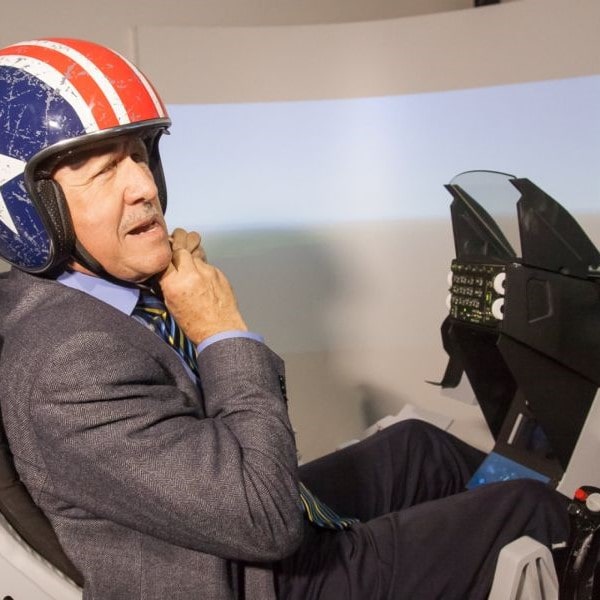 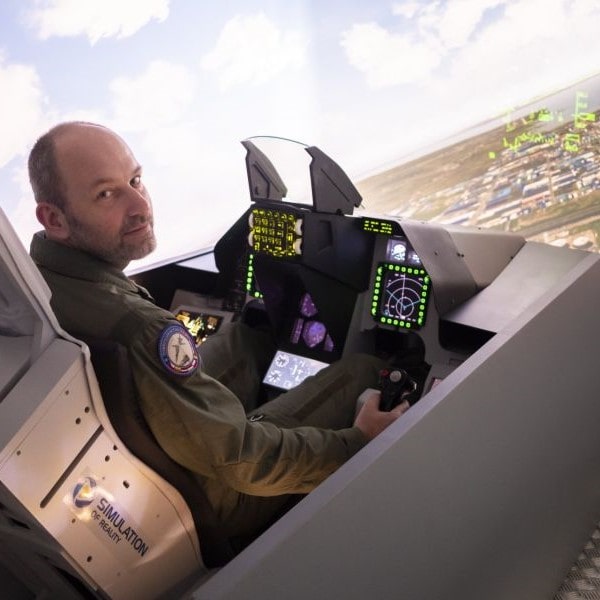 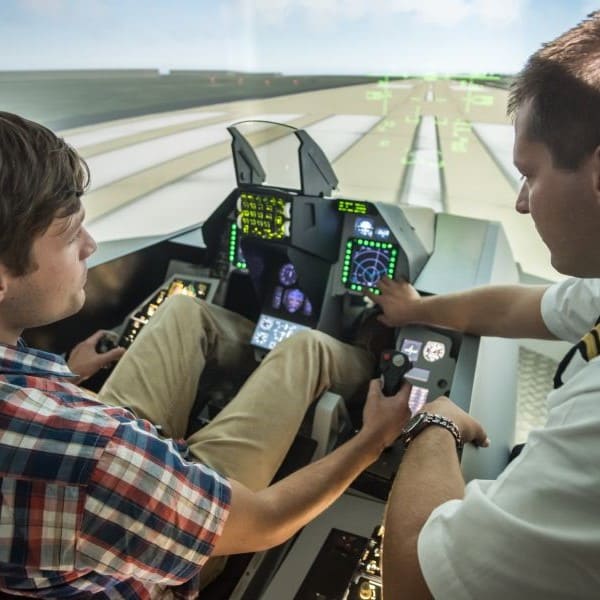 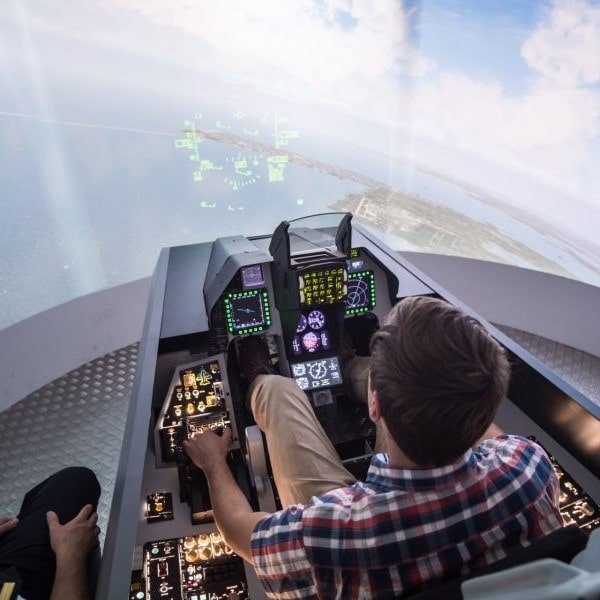 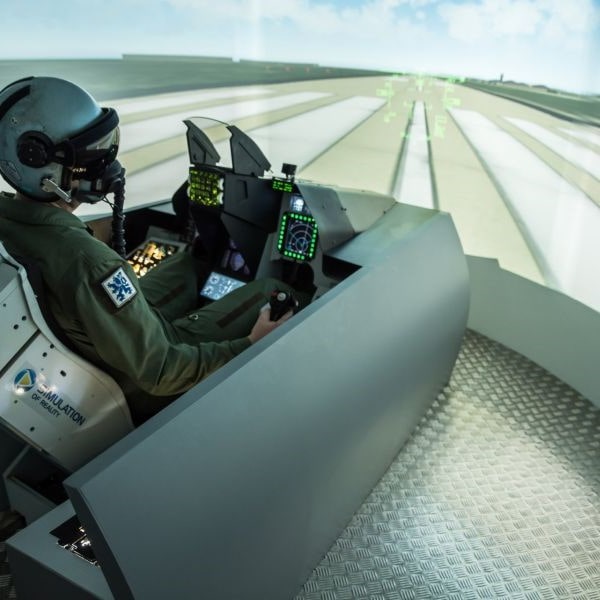 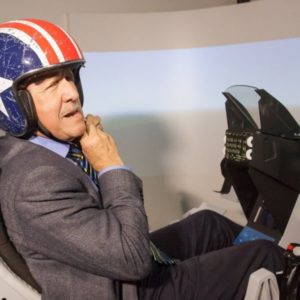 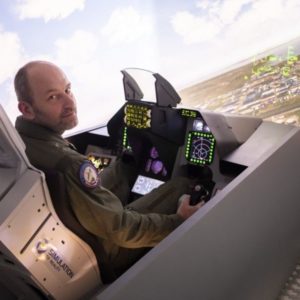 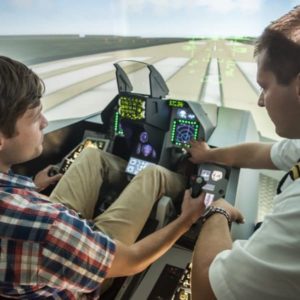 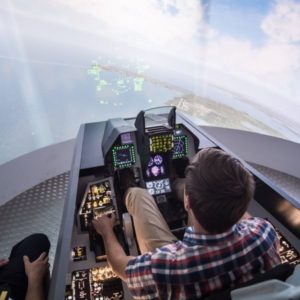 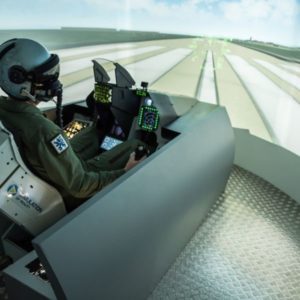 What you will try everything depends on the package you choose. The basic 30-minute allows you to take off, basic manoeuvres & acrobatic elements with landing back at the base. During an hour flight you can try combat deployment with an attack against a bomber or, if you dare, & fighters. Want more adrenaline? A 90-minute flight already includes extra options such as ground-based bombing, in-flight refuelling or engine-free landing drills.

Our simulator, accompanied by a civilian instructor or a surcharge army pilot, can be a great extraordinary experience. It is an original gift for your husband or son, a dream of an aviation enthusiast. The choice is yours. In any case, we will make sure you really enjoy your flight.

As real as possible

Do you want to fly the F16 as a real pilot? You can really try it with us. Under the guidance of an experienced instructor & a military pilot, you will not just fly, but follow the most widely used military fighter in the world according to military procedures. We’ll show you how to build air superiority over others. You will fire missiles at air targets or try to shoot down an opponent with a classic cannon as in the past & much more. The simulator offers two comfortable seats for your audience.

We are not talking about a simplified simulator, but a realistic military simulator. Its cockpit corresponds to the real aircraft, including all controls & their real functionality. The panaroma half-round projection that surrounds you & provides a perfect illusion of flight has a range of 180 ° & a length of 6 meters. Real driving forces with a pressure sensor & a replica of the controls along with the sound from the 6 speakers underline the authentic experience.

A huge advantage of the F16 is its fly-by-wire technology. The behaviour of the fly-by-wire system allows the pilot to concentrate on the fighting situation around him, so control is much easier after initial introduction to the joystick control instead of deflection. The cockpit of this fighter is equipped with the HOTAS system (hands on throttle & stick), so you do not have to take yoar hands off the controls in combat due to important controls.

What you get from us:

There will be not only an instructor (the army pilot is an expert for an additional fee), but also flight attendants who will take care of the comfort & drinks not only of yours but also of up to three of your guests, which you can bring as viewers with you. & so that the memory of your extraordinary experience does not fade, you can also take a record of your flight with a professional camera, including photographs & a certificate signed by a true pilot. After the experience you will take an interactive tour of all simulators & try the RC simulator of the model aircraft, which is very popular among our visitors.