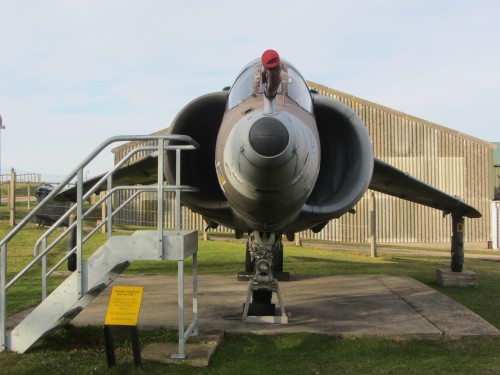 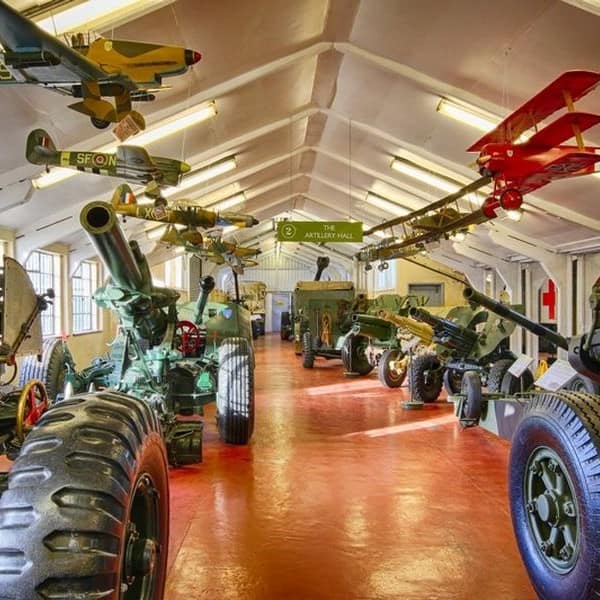 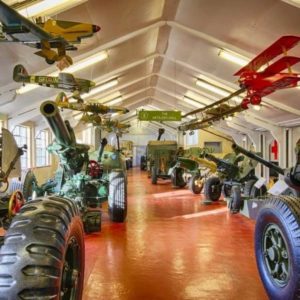 The Muckleburgh Military Collection is sited on the former Royal Artillery Anti-Aircraft training camp at Weybourne on the North Norfolk coast. It was opened to the public in 1988 & is one of the largest privately owned military Museum in the United Kingdom. Most of its extensive range of tanks & armoured cars are maintained in working condition. Exhibits include artillery, machine guns & missiles in addition to a fine collection of ships & land warfare models The Museum incorporates the Suffolk & Norfolk Yeomanry collection of uniforms, weapons, photographs & documents, as well as RAF Reconnaissance & Air Sea Rescue & Marine Craft exhibits. The heroic actions of men & women can be appreciated from this Museum as you see some of the vehicles & equipment used to confront tyranny around the world.

The Collection was started in 1988 by Michael Savory & his father at a derelict military camp at Weybourne in Norfolk. Some military vehicles had previously been obtained following their experience in establishing a small military display at Inveraray in Scotland. Michael Savory was a stockbroker & later became Lord Mayor of the City of London. He was Honorary Colonel of The London Regiment & a Council member of a leading military charity for a number of years. His late father, Squadron Leader Berry Savory, served in the RAF during WW2. After the Battle of Britain, while on the staff of Combined Operations, he was involved in the planning & training for the invasion of North Africa & Europe.

The Museum has a large collection of photos contributed by various photographers over the years. Our thanks especially go to Joe Bridge for his extensive contribution to the Gallery