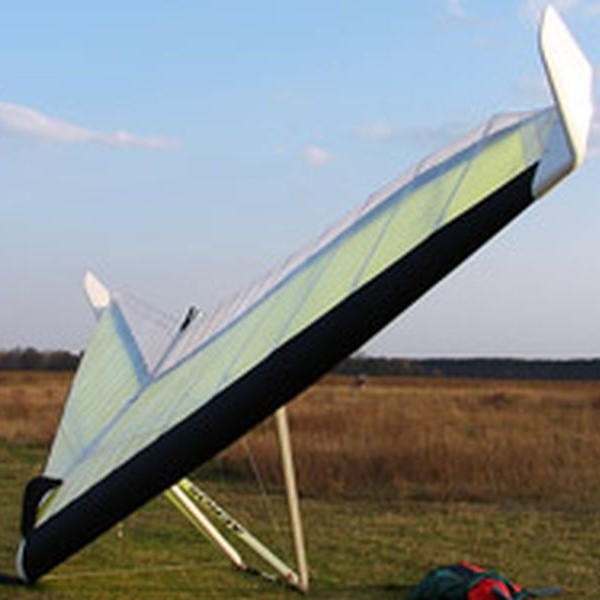 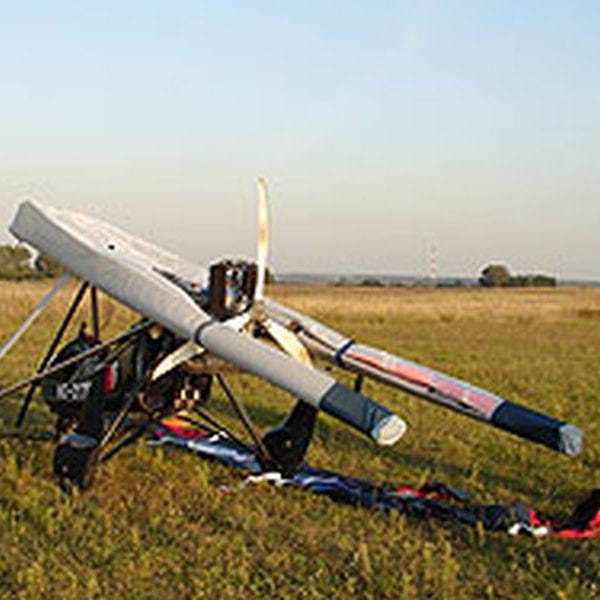 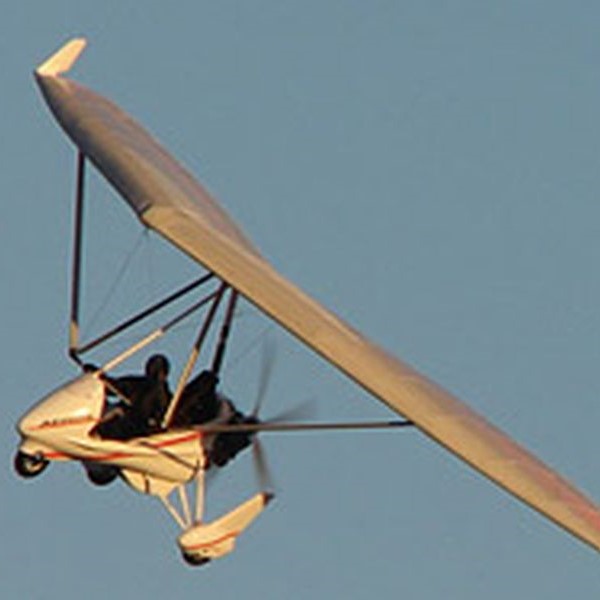 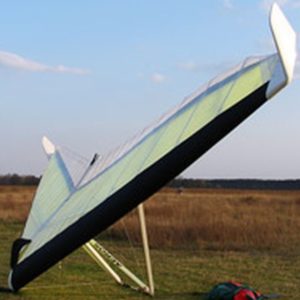 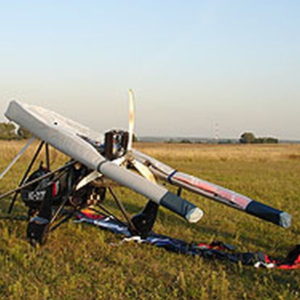 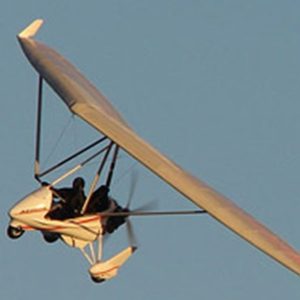 This topless wing will enable you to perform long distance flights at average ground speeds in excess of 100kph. The maximum speed with Aeros 2 trike unit & Rotax 912 is 140 kph in horizontal flight. The electromechanic trim device will enable you to maintain the cruising speed easily. Flying fast is easy & not at all tiring, with pleasant acceptable bar pressure.

Now you can roll the trike with wing in the most microlight hangars. If necessary you can store the microlight in a hanger in way when the wing fixed to the pylon & rolled. You will keep the wing clean by assembling it upright like free flight hang glider, not on the dirty surface.